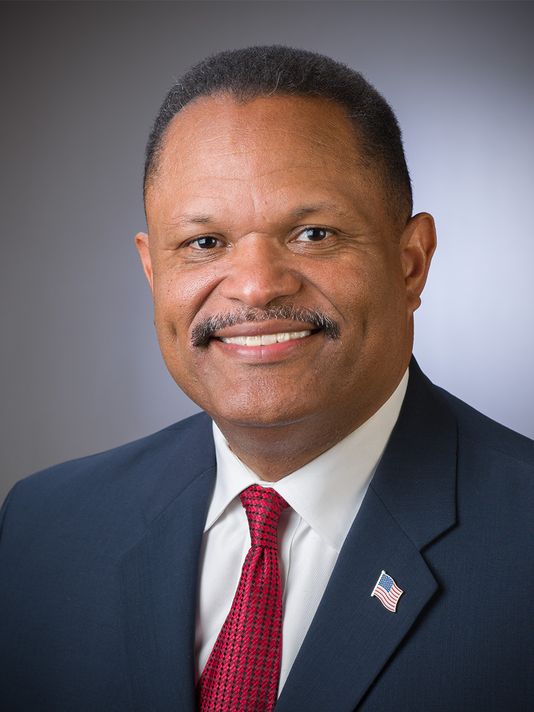 Mr. Belton is a career prosecutor who has dedicated 30 years to serving his community as a courtroom advocate. On November 4, 2014, he was elected District Attorney for The Third Judicial District, which includes Lincoln and Union Parishes.

He is an experienced courtroom litigator in both the criminal and civil courts. He conducts legal seminars and advises law enforcement officers on criminal proceedings and procedure.

Belton has a wealth of administrative experience in both the public and private sectors.  He is presently a member of the Board of Directors for First National Bank and the Eddie G. Robinson Museum. He is a former member of the Lincoln Health System Foundation. He and his wife, Alana, own The Belton Companies which holdings include real estate, restaurants, legal services, and a sports training facility.  From 1999 to 2005, he served on the Southern University Board of Supervisors and was unanimously elected Board Chairman in 2001 and 2002.

As a result of his exemplary community service, Belton has received the commendations of numerous organizations, including the 2015 Grambling State University Martin Luther King Jr.-Thurgood Marshall Justice Award; the 2013 Greater Grambling Chamber of Commerce Calvin Wilkerson Award; the 2011 Ruston-Lincoln Chamber of Commerce Hospitality Award for the Eddie G. Robinson Museum; the 2001 Southern University Law Center Distinguished Alumni Award; the 2015 Boys and Girls Club Community Service Award.  He was inducted into the Southern University Law Center Hall of Fame in 2015 and will be recognized as a McNeese Black Alumni Chapter Trailbazer on April 18, 2020.

Belton and his wife, Alana (a former prosecutor) have been married for 26 years and have served as Christian marriage counselors. They are the parents of two children, Alexis and Jon Randall. They share a strong commitment to their faith, family and service to the community.

Public Records Request National Crime Victimization Survey NDAA - Who We Are, What We Do Role of the Prosecutor