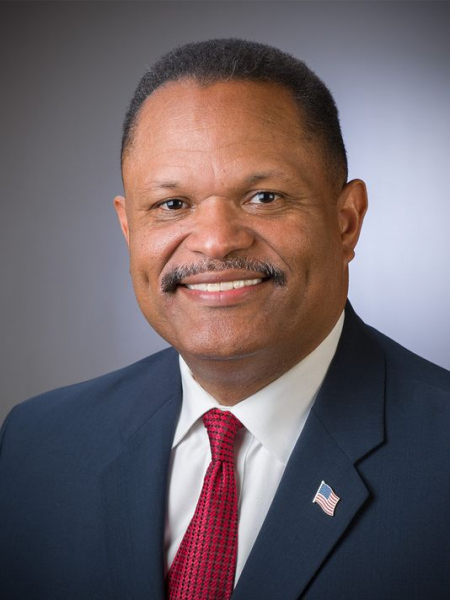 "It is an honor to serve as a vice president of the National District Attorneys Association and work with other district attorneys to help protect the rights and safety of people across our nation," said Belton, who was sworn into office Friday.

Belton, who doesn't belong to a political party, is considered in some political circles as a potential candidate for Louisiana attorney general in 2023 if incumbent Republican Attorney General gives up his seat to run for governor.

Belton is unopposed in his Nov. 3 reelection as the district attorney representing Lincoln and Union parishes.

He was the first Black district attorney elected in the 3rd Judicial District.

The National District Attorneys Association is a national, non-partisan non-profit membership association that provides training, technical assistance and services to prosecutors around the country in support of the prosecution profession.